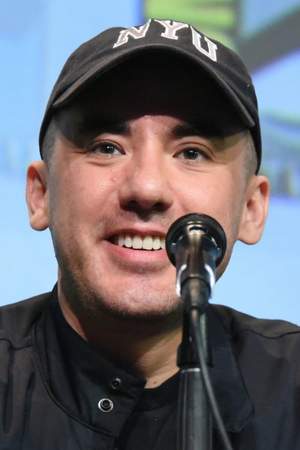 Michael Dougherty is a screenwriter who is known for his work with Dan Harris on the scripts for Bryan Singer's films X2 and Superman Returns. He's also known for writing and directing the cult horror film Trick 'r Treat. On October 28 2013 at a special screening it was announced to the surprise of the audience that a sequel will be produced by Legendary Pictures.
Read full biography

There are 23 movies of Michael Dougherty:

Requiem for Krypton: Making 'Superman Returns' (2006) As Himself, he was 32 years old

When is Dougherty's next birthday?

Other facts about Michael Dougherty

Michael Dougherty Is A Member Of 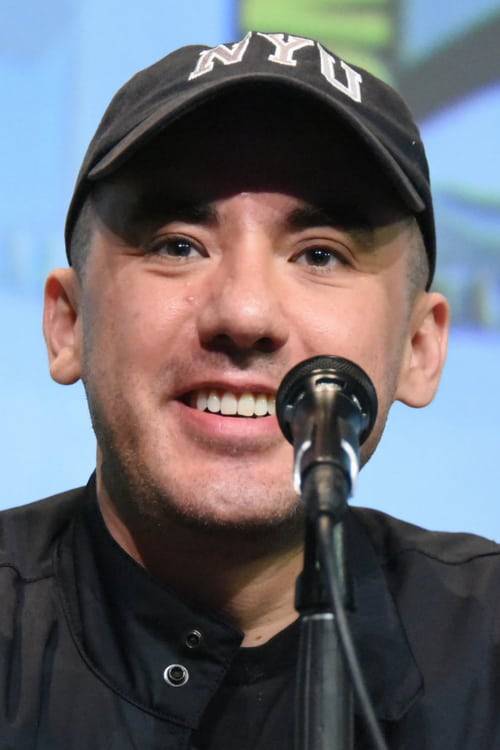