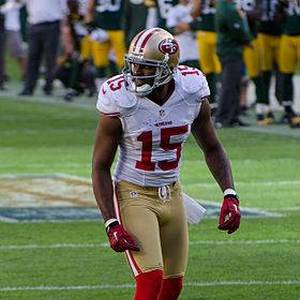 Michael Alex Crabtree is an American football wide receiver for the San Francisco 49ers of the National Football League. He played college football for Texas Tech University where he was a two-time unanimous All-American and was twice recognized as the nation's top college receiver. He left college after only two seasons and the San Francisco 49ers selected him with the tenth overall pick in the 2009 NFL Draft.
Read full biography

How tall is Michael Crabtree?

When is Crabtree's next birthday?

His first feature film was Dark Places (2015, as Joseph). He was 27 when he starred in this movie. Since 2015, he has appeared in 11 feature films. The last one is Deadly Family Secrets (1995). In this movie, we watched him in the Sheriff Tom Brand character .

Other facts about Michael Crabtree

Michael Crabtree Is A Member Of 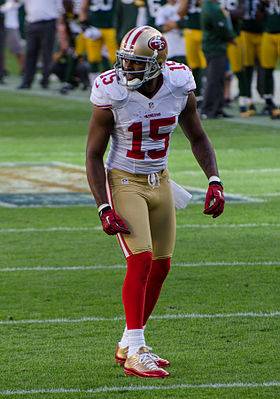