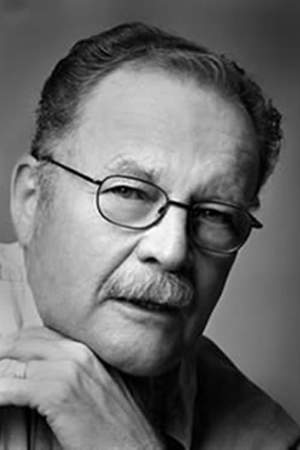 ​From Wikipedia, the free encyclopedia.   Michael Chapman, A. S. C. is an American cinematographer whose prominence owes most to his innovative work of the 1970s and 1980s. He began his career as a camera operator, distinguishing himself on Steven Spielberg's Jaws. As a cinematographer, he became famous for his two collaborations with Martin Scorsese, Taxi Driver and Raging Bull. Chapman was also cinematographer for the 1978 remake of Invasion of the Body Snatchers. Chapman's style tends towards high contrasts and aggressive use of strong colors....
Read full biography

There are 14 movies of Michael Chapman.

Other facts about Michael Chapman 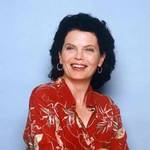 Michael Chapman Is A Member Of 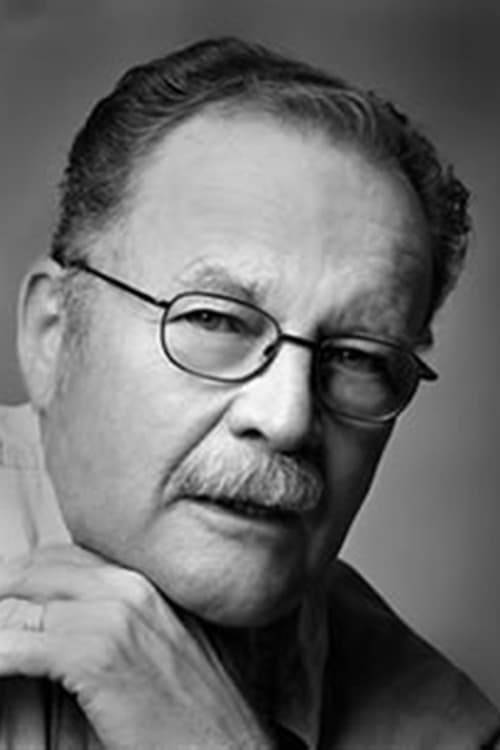