Michael Bloomberg is an American businessman philanthropist politician. He was born on February 14, 1942 (78 years old) in Boston, Massachusetts as Michael Rubens Bloomberg.

Michael Rubens Bloomberg is an American business magnate politician and philanthropist. He served as the 108th Mayor of New York City holding office for three consecutive terms beginning with his first election in 2001. read more

He is living in Medford. He has two children, Emma (41) and Georgina (37) . When his first child, Emma Bloomberg, was born, Michael Bloomberg was 37 years old.

The Adjustment Bureau (2011) As Mayor Michael R. Bloomberg, he was 69 years old

The Daily Show with Trevor Noah He was 54 years old

The View He was 55 years old 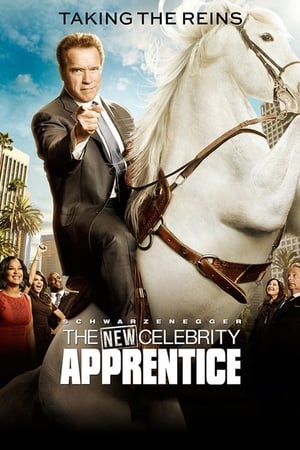 The Celebrity Apprentice He was 61 years old

Michael Bloomberg Is A Member Of When is Bloomberg's next birthday?