Michael Aranda is a 36 years old musician from United States of America from California. He was born on February 27, 1986 in California. 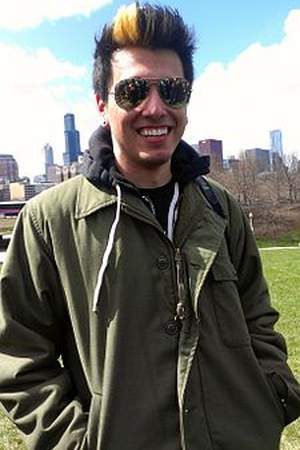 Michael Peter Aranda is a vlogger musician and professional online video producer originally from California. As of April 2014 his main YouTube channel has over 240000 subscribers and more than 10. 4 million total video views.
Read full biography

There is 1 albums of Michael Aranda.

His first album WhatImDoingRightNow, Vol. 3 released 4 years ago, he was 31 years old when this album released. There were 17 songs in this album. 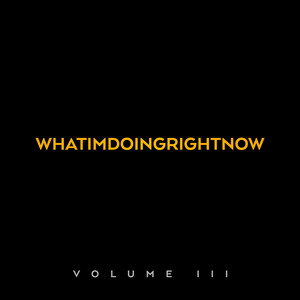 There are 3 movies of Michael Aranda.

He graduated from Brooks Institute and University Of Montana

When is Aranda's next birthday?

Other facts about Michael Aranda

Michael Aranda Is A Member Of 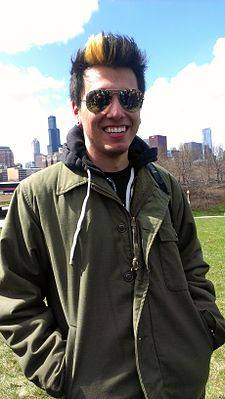