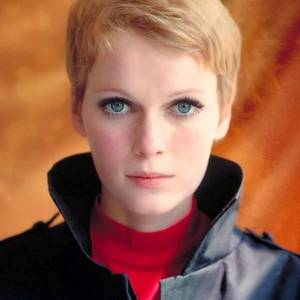 Mia Farrow is an Actress singer. She was born on February 09, 1945 (76 years old) in Los Angeles, California as Maria de Lourdes Villiers Farrow. Her nickname is Villiers-Farrow María de Lourdes. 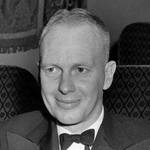 When is Farrow's next birthday?

Her first feature film was Supergirl (1984, as Alura). She was 39 when she starred in this movie. Since 1984, she has appeared in 59 feature films. The last one is Sarah and the Squirrel (1982). In this movie, she played the character Sarah .

When her last album Pegasus released, she was 45 years old. This album 'Pegasus' contains 2 tracks

Her first album Prokofiev: Peter and the Wolf - Britten: The Young Person's Guide to the Orchestra released 48 years ago, she was 27 years old. There were 27 songs in this album.

Other facts about Mia Farrow 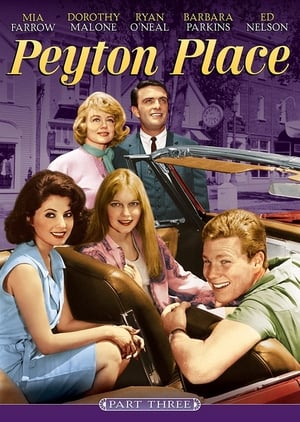 Peyton Place He was 19 years old 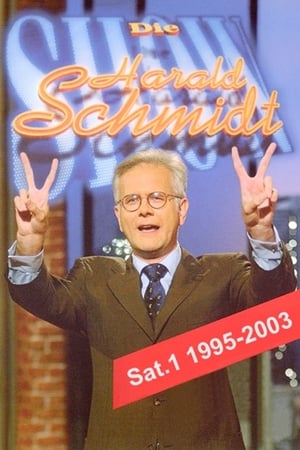 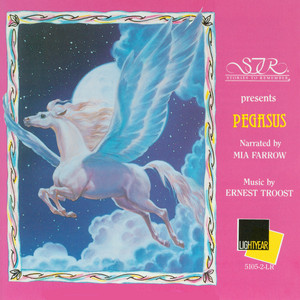 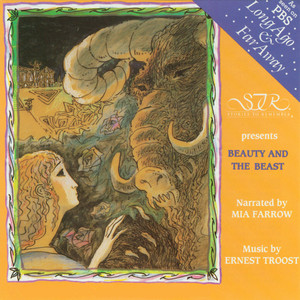 Beauty And The Beast Released 32 years ago 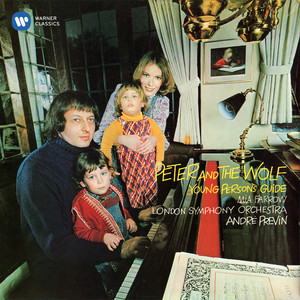 Prokofiev: Peter and the Wolf - Britten: The Young Person's Guide to the Orchestra Released 48 years ago

Mia Farrow Is A Member Of 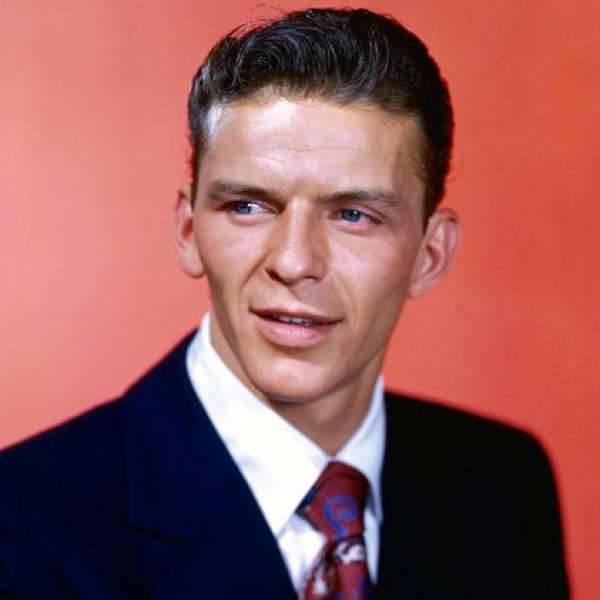