Mia Dillon is a 66 years old American actress from Colorado. She was born on July 09, 1955 in Colorado. 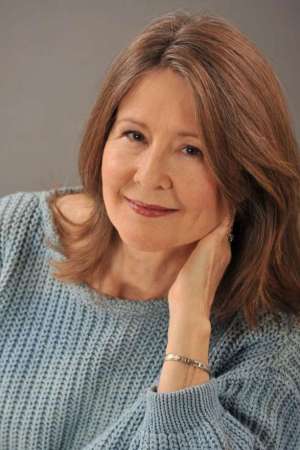 Mia Dillon is an American actress. Born in Colorado Dillon graduated from Marple-Newtown Senior High School in Newtown Square Pennsylvania. She made her Broadway debut in Hugh Leonard's Da in 1978. She was nominated for the 1980 Drama Desk Award for Outstanding Featured Actress in a Play for Once a Catholic and the 1982 Tony Award for Best Featured Actress in a Play for Crimes of the Heart.
Read full biography

There are 13 movies of Mia Dillon.

Her first feature film was Never Rarely Sometimes Always (2020, as Women's Centre Director). She was 64 when she starred in this movie. Since 2020, she has appeared in 13 feature films. The last one is Lots of Luck (1985). In this movie, she played the character Jessie Foley .

The Jilting of Granny Weatherall (1980) As Hapsy, she was 24 years old

The Jury She was 48 years old

Nominated Tony Award for Best Featured Actress in a Play in 1981 .

When is Dillon's next birthday?

Other facts about Mia Dillon

Mia Dillon Is A Member Of 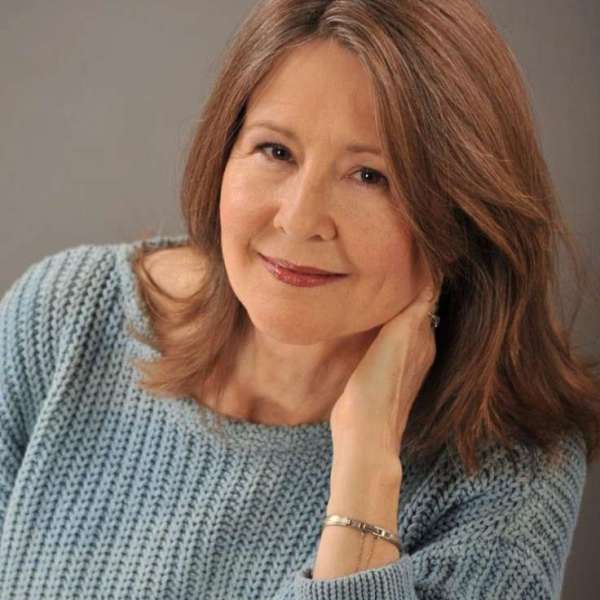