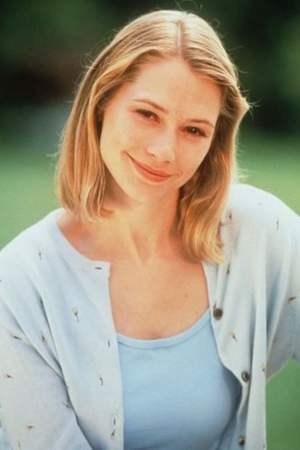 ​From Wikipedia, the free encyclopedia Meredith Leigh Monroe, is an American actress who portrayed Andie McPhee on Dawson's Creek from 1998 to 2000. She was a series regular in Seasons 2-3, appeared in several episodes at the beginning and end of season 4, and was a special guest star in the final series episode in Season 6, though these scenes were cut from the televised episode, but appear on the DVD extended cut release. Aged 34 at the time of the series finale, Monroe was the oldest cast member of the show, being 29 years old when she first app...
Read full biography

There are 25 movies of Meredith Monroe.

Joan of Arcadia She was 33 years old

Californication She was 37 years old 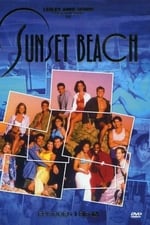 Sunset Beach She was 27 years old 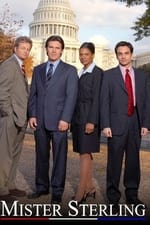 Mister Sterling She was 33 years old

Other facts about Meredith Monroe

Meredith Monroe Is A Member Of 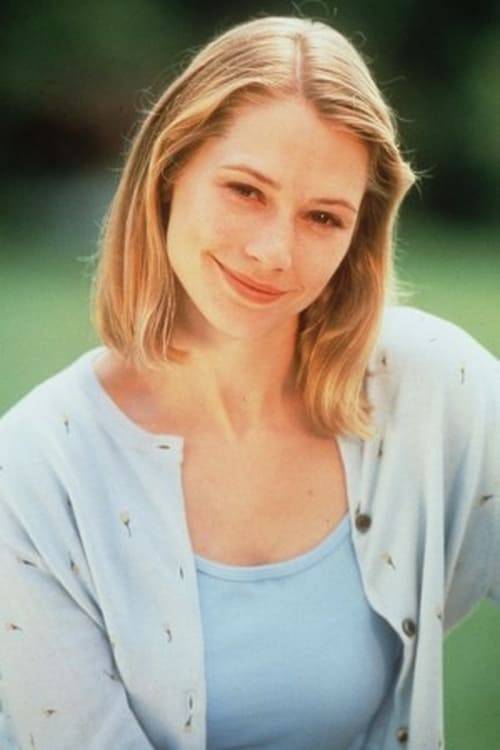