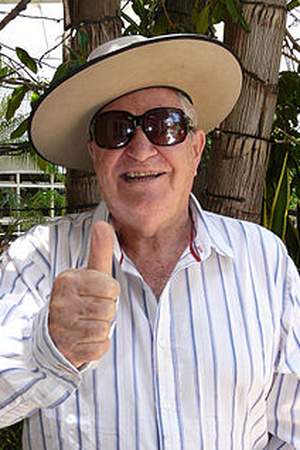 Menahem Golan is an Israeli director and producer. He has produced movies for such stars as Sean Connery Sylvester Stallone Chuck Norris Jean-Claude Van Damme and Charles Bronson and was known for a period as a producer of comic book-style movies like Masters of the Universe Superman IV: The Quest for Peace Captain America and his aborted attempt to bring Spider-Man to the silver screen.
Read full biography

There are 7 movies of Menahem Golan.

Other facts about Menahem Golan

Menahem Golan Is A Member Of 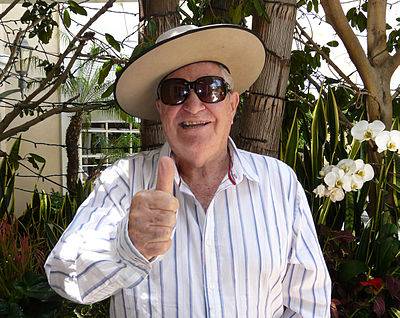