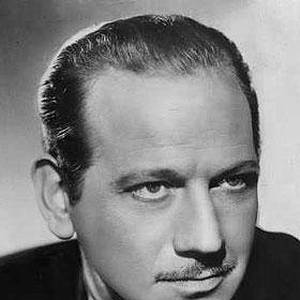 Melvyn Edouard Hesselberg better known as Melvyn Douglas was an American actor. Douglas came to prominence in the 1930s as a suave leading man perhaps best typified by his performance in the 1939 romantic comedy Ninotchka with Greta Garbo. Douglas later took mature and fatherly roles as in his Academy Award-winning performances in Hud and Being There. read more

He graduated from Upper Canada College

Captains Courageous (1937) As Frank Burton Cheyne, he was 36 years old

The Philco Television Playhouse He was 47 years old

Studio One He was 47 years old

Lights Out He was 48 years old

Your Show of Shows He was 48 years old

Melvyn Douglas Is A Member Of

When is Melvyn Douglas's next birthday?

Melvyn Douglas was born on the 5th of April 1901, which was a Friday

His real name:
Birth name of Melvyn Douglas is Melvyn Edouard Hesselberg
There are no comments yet. 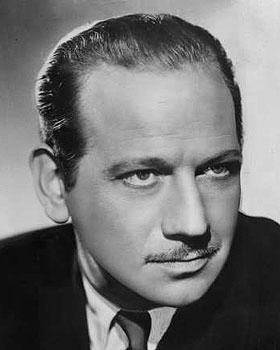