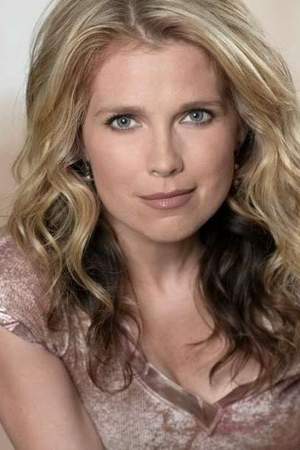 Melissa Reeves is an American actress. She is perhaps best known for playing Jennifer Horton a role she originated in 1985 on the long-running NBC series Days of our Lives
Read full biography

There are 3 movies of Melissa Reeves:

Her first feature film was Summer Camp Nightmare (1987, as Heather). She was 20 when she starred in this movie. Since 1987, she has appeared in 3 feature films. The last one is Somewhere, Tomorrow (1983). In this movie, she played the character Georgina .

When is Reeves's next birthday?

Other facts about Melissa Reeves

Melissa Reeves Is A Member Of 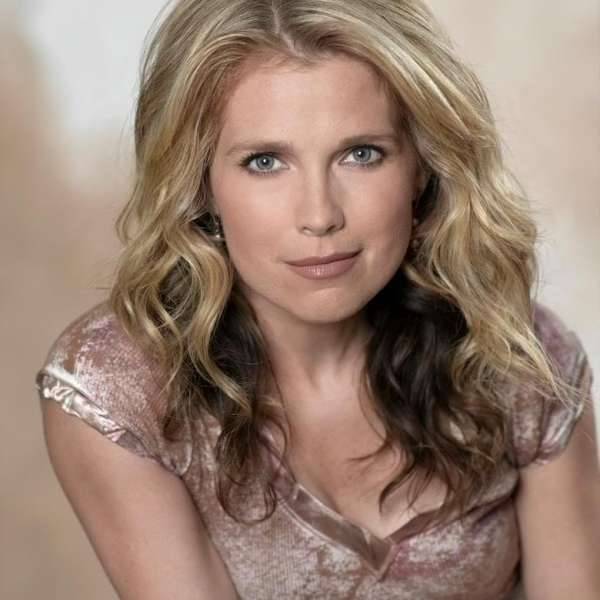