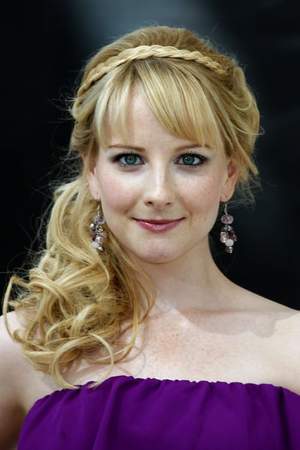 Melissa Ivy Rauch is an American actress and comedian. She is best known for her role as Bernadette Rostenkowski-Wolowitz on the CBS sitcom The Big Bang Theory.
Read full biography

She graduated from Marymount Manhattan College and Marlboro High School

When is Rauch's next birthday?

Other facts about Melissa Rauch

Melissa Rauch Is A Member Of 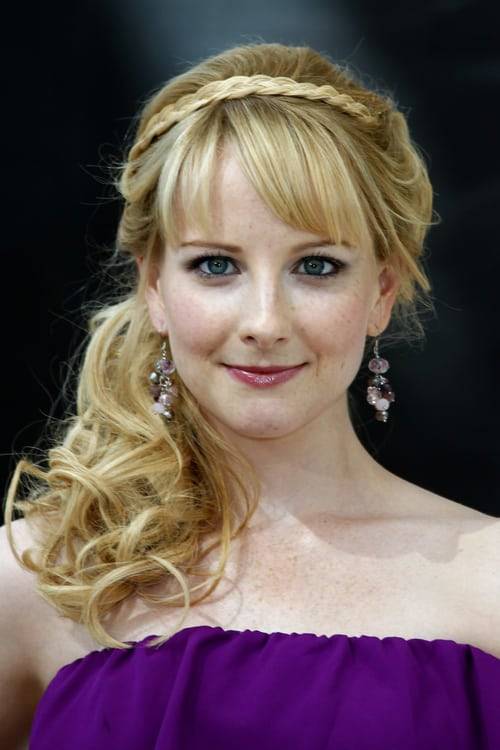