Melissa McCarthy is an American actor and comedian. She was born on August 26, 1970 (51 years old) in Plainfield as Melissa Ann McCarthy. Her nickname is McCarthy Melissa Ann.

Melissa Ann McCarthy is an American film and television actress comedian writer and producer. McCarthy first gained recognition for her role as Sookie St. James on the television series Gilmore Girls. She worked in this supporting role from 2000 to 2007. On the ABC sitcom Samantha Who? she portrayed Dena from 2007 to 2009.
Read full biography

How tall is Melissa McCarthy? 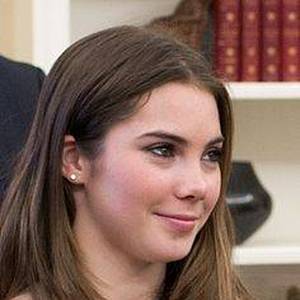 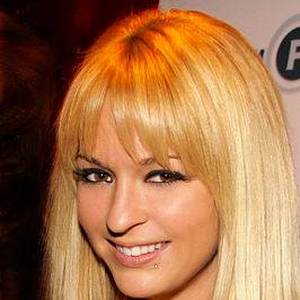 Other facts about Melissa McCarthy

The Daily Show with Trevor Noah She was 25 years old

Melissa McCarthy Is A Member Of