Her first feature film was What About Bob? (1991, as Marie Grady). She was 33 when she starred in this movie. Since 1991, she has appeared in 3 feature films. The last one is Prisoners of Inertia (1989). In this movie, she played the character Charlotte .

She graduated from Mount Holyoke College 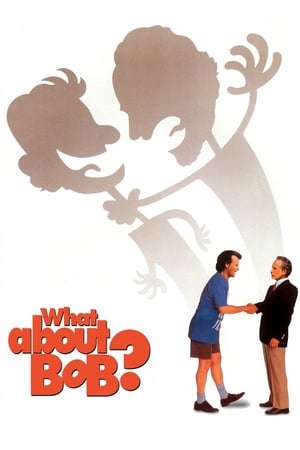 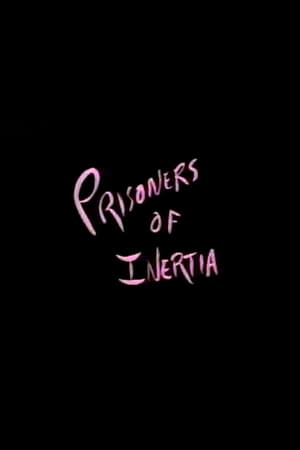 Crossbow She was 29 years old

Remember WENN She was 37 years old

Melinda Mullins Is A Member Of

When is Mullins's next birthday?