Mélanie Laurent is a 39 years old French actress from Paris. She was born on February 21, 1983 in Paris. Her nickname is Laurent Mélanie. 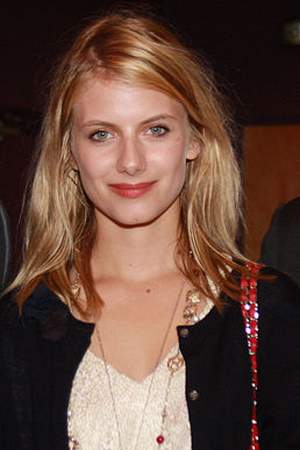 Mélanie Laurent is a French actress model director singer and writer. She won the César Award for Most Promising Actress for her performance in Don't Worry I'm Fine in 2006. She became known to international audiences for her role as Shoshanna Dreyfus in Quentin Tarantino's 2009 film Inglourious Basterds for which she won Best Actress from the Online Film Critics Society and the Austin Film Critics Association.
Read full biography

There are 49 movies of Mélanie Laurent. 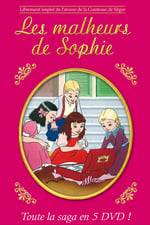 When is Laurent's next birthday?

Other facts about Mélanie Laurent

Mélanie Laurent Is A Member Of 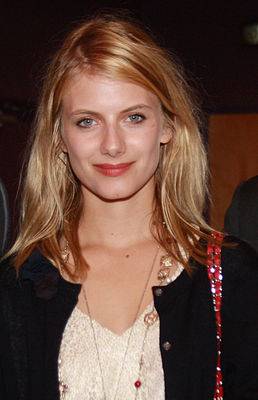