Mehmet Scholl is a former German footballer and manager with Turkish-German ancestry. He played most of his career as an attacking midfielder for Bayern Munich. During his career he won the UEFA Cup in 1996 the Euro 1996 and the UEFA Champions League in 2001 as well as eight German Championships. read more

His first feature film was Lommbock (2017, as himself). He was 46 when he starred in this movie. Since 2017, he has appeared in 9 feature films. The last one is WM 2014 Finale Deutschland vs Argentinien (2014). In this movie, we watched him in the Experte character .

How tall is Mehmet Scholl? 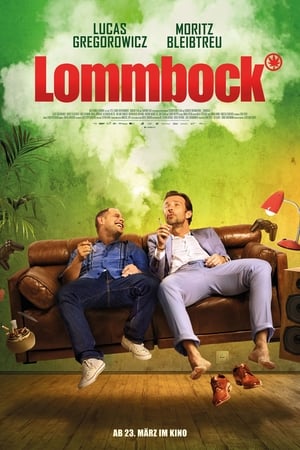 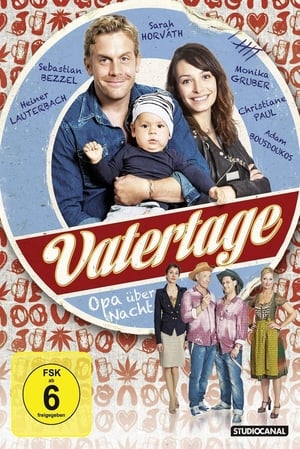 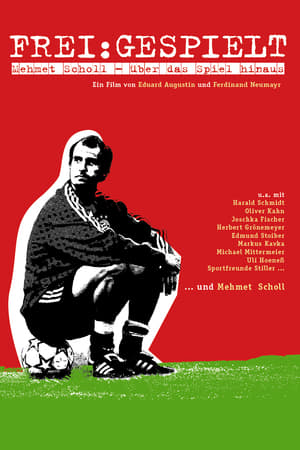 Bambi-Verleihung He was 22 years old

Deutscher Fernsehpreis He was 28 years old

Mehmet Scholl Is A Member Of

When is Scholl's next birthday?