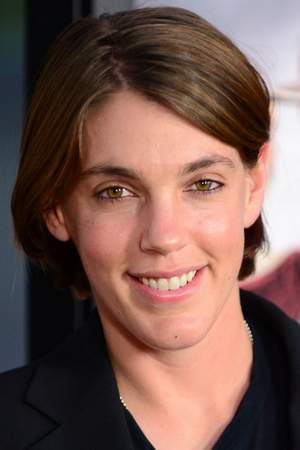 Margaret Elizabeth Megan Ellison is an American film producer and founder of Annapurna Pictures established in 2011 and best known for films like Zero Dark Thirty Her and American Hustle. In 2014 TIME placed her in its list of 100 Most Influential People in the World - Pioneers.
Read full biography 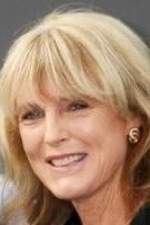 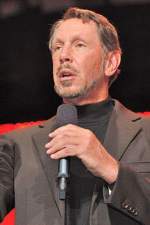 There are 35 movies of Megan Ellison.

Killing Them Softly (2012) As Executive Producer, she was 26 years old

Half-Empty She was 33 years old 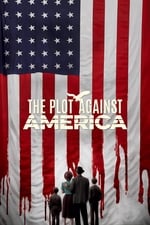 The Plot Against America

She graduated from Sacred Heart Preparatory

When is Ellison's next birthday?

Other facts about Megan Ellison 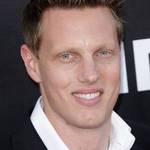 Megan Ellison Is A Member Of 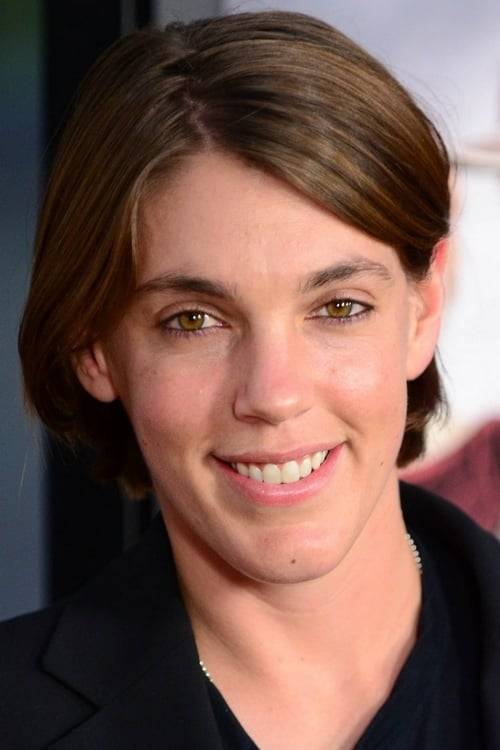