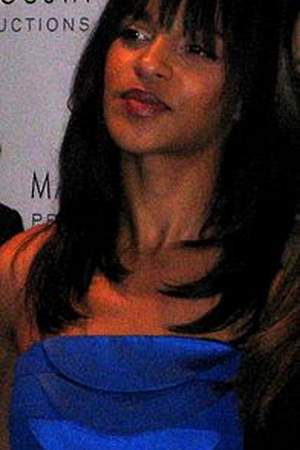 Megalyn Ann Echikunwoke is an American actress. She is perhaps best known for her roles as Tara Price in CSI: Miami and Isabelle Tyler on The 4400.
Read full biography

There are 16 movies of Megalyn Echikunwoke.

Her first feature film was A Good Day to Die Hard (2013, as Reporter). She was 29 when she starred in this movie. Since 2013, she has appeared in 16 feature films. The last one is Camjackers (2006). In this movie, she played the character Sista Strada Cast .

Veronica Mars She was 21 years old

Spyder Games She was 18 years old

Supernatural She was 22 years old

She graduated from Chinle High School

When is Echikunwoke's next birthday?

Other facts about Megalyn Echikunwoke

Megalyn Echikunwoke Is A Member Of