Me Phi Me American rapper

Me Phi Me is a multiplatinum selling American rapper from Flint Michigan. Me Phi Me is both the name of the musical group and the name of its lead performer. Wilburn was the youngest of five brothers and one sister raised in a home filled with diverse music. As a student in high school he admired the lyrical virtuosity of hip-hop icons.
Read full biography

There are 3 albums of Me Phi Me.

His first album One released 30 years ago, he was 21 years old when this album released. There were 16 songs in this album. 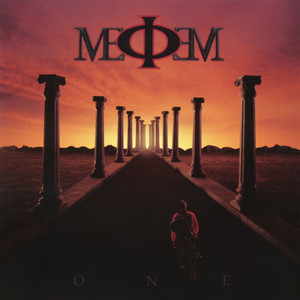 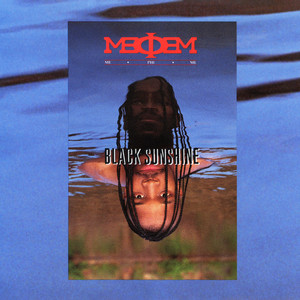 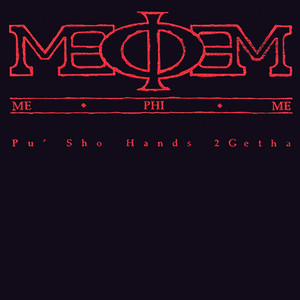 When is Me's next birthday?

Other facts about Me Phi Me

Me Phi Me Is A Member Of