McKenzie Lee is a British pornographic film actor. She was born on May 16, 1979 (41 years old) in Leicester, England.

How tall is McKenzie Lee? 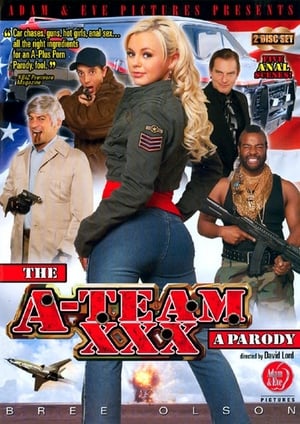 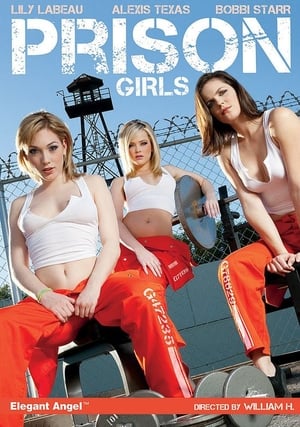 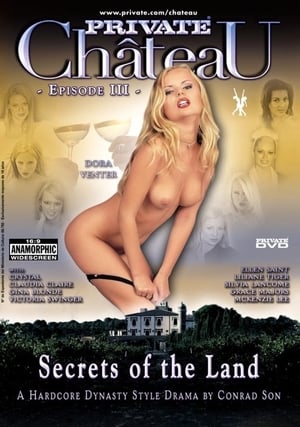 McKenzie Lee Is A Member Of