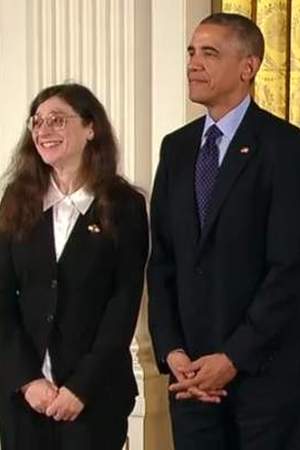 May Roberta Berenbaum is an American entomologist whose research focuses on the chemical interactions between herbivorous insects and their host-plants and the implications of these interactions on the organization of natural communities and the evolution of species. Berenbaum graduated summa * laude with a B. S. degree and honors in biology from Yale University in 1975; she attended graduate school at Cornell University and received a Ph. D.
Read full biography

Is May Berenbaum still alive?

Yes, May Berenbaum is still alive Last check: 11 months ago

She is living in Illinois.

Other facts about May Berenbaum

May Berenbaum Is A Member Of 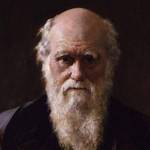 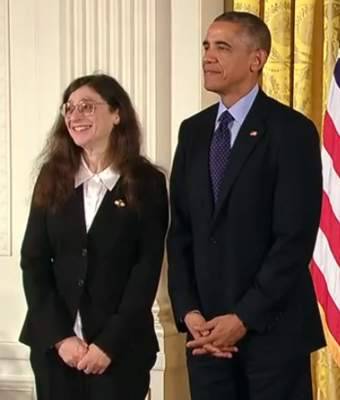