Maxi Jazz is an English rapper. He is best known as the lead vocalist of British band Faithless. He is sometimes incorrectly referred to as 'Faithless' with a misconception existing that the band is actually a solo artist. read more

When his last album Remember released, he was 63 years old. This album 'Remember' contains 11 tracks

His first album 1 Giant Leap released 19 years ago, he was 44 years old. There were 12 songs in this album. 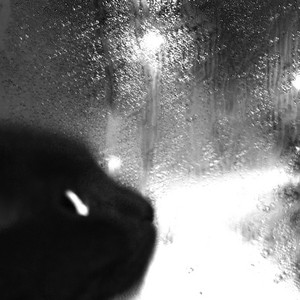 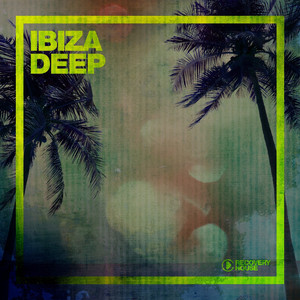 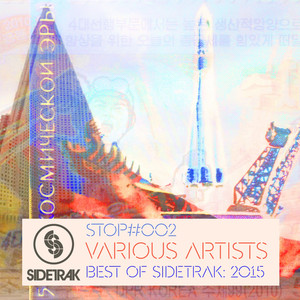 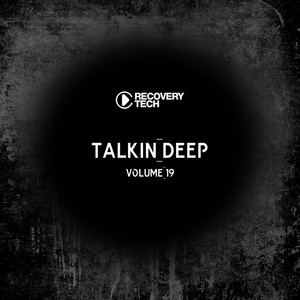 Maxi Jazz Is A Member Of

When is Jazz's next birthday?