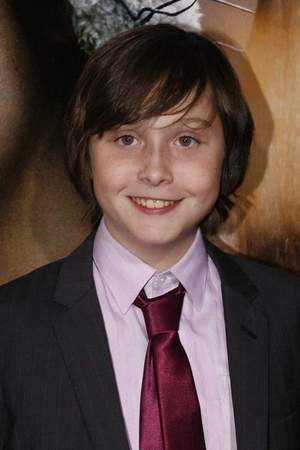 There are 7 movies of Max Records.

His first feature film was Where the Wild Things Are (2009, as Max). He was 12 when he starred in this movie. Since 2009, he has appeared in 7 feature films. The last one is The Vampire Attack (2010). In this movie, we watched him in the Boy in Cemetery character .

He graduated from Metropolitan Learning Center

He is living in Portland.

When is Records's next birthday?

Other facts about Max Records

Max Records Is A Member Of 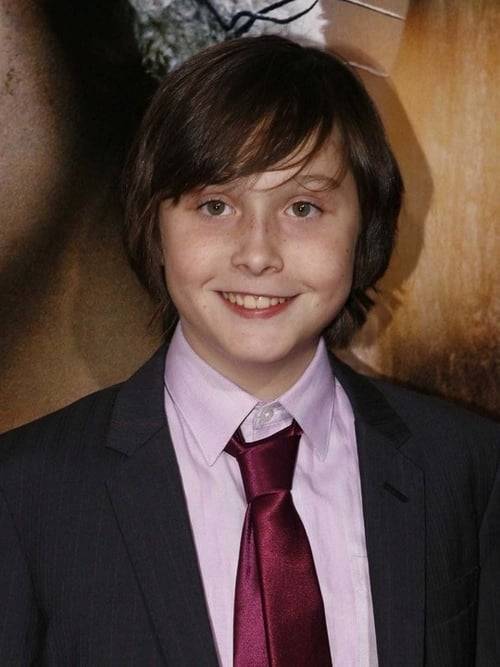