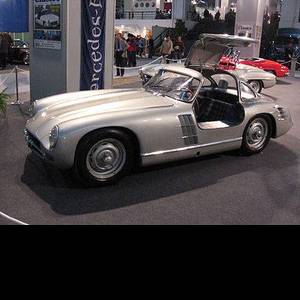 Max Hoffman was an Austrian-born importer of automobiles into the United States during the 1950s. Doing business among gentlemen who knew one another well he was known for his handshake deals that always were upheld without a written contract. Often he became the sole importer for manufacturers of what became known as foreign cars and orders for these automobiles were placed through direct contact with him.
Read full biography

When is Max Hoffman's next birthday?

Max Hoffman was born on the 12th of November 1904, which was a Saturday 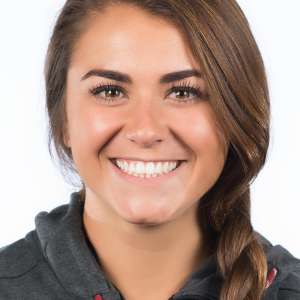 Other facts about Max Hoffman

Max Hoffman Is A Member Of 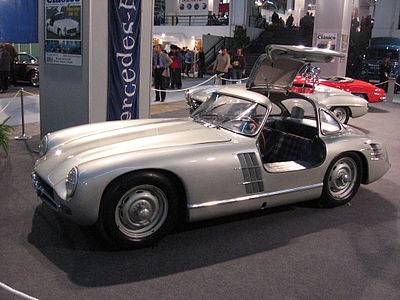