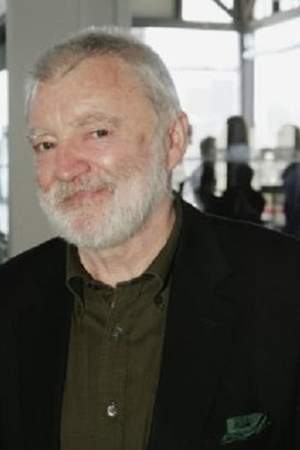 Max Cullen is an Australian-born stage and screen actor. He has appeared in many Australian films and television series but is best known for his role in the film Spider and Rose and the television series The Flying Doctors and Love My Way.
Read full biography

There are 33 movies of Max Cullen. 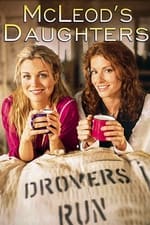 McLeod's Daughters He was 61 years old 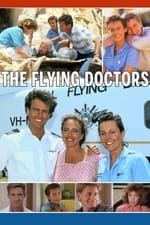 The Flying Doctors He was 46 years old 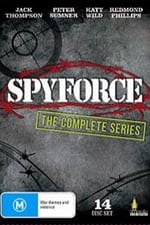 Spyforce He was 31 years old 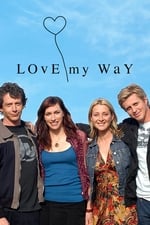 Love My Way He was 64 years old 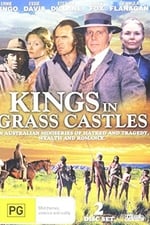 Kings in Grass Castles He was 57 years old

Other facts about Max Cullen

Max Cullen Is A Member Of 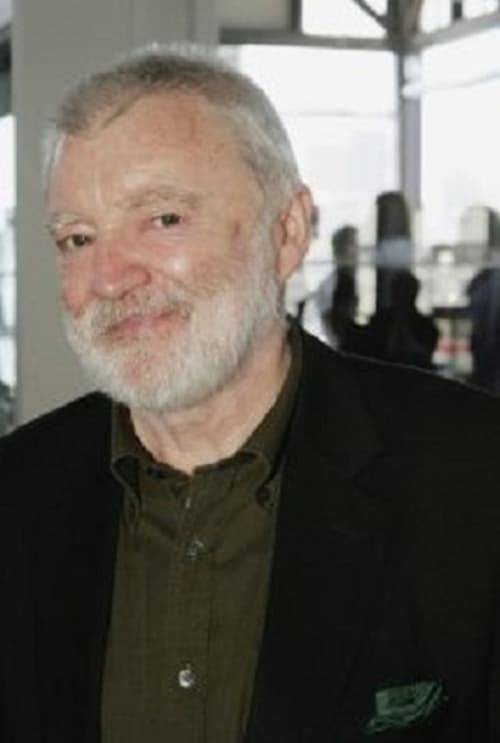