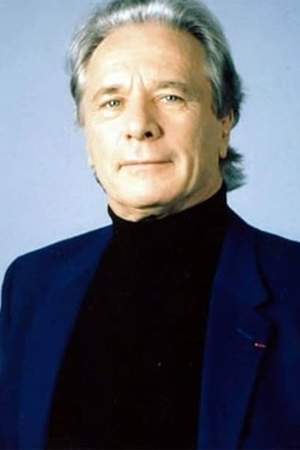 Maurice-Alexis Jarre was a French composer and conductor. His son is the electronic composer Jean Michel Jarre. Although he composed several concert works Jarre is best known for his film scores particularly for his collaborations with film director David Lean. Jarre composed the scores to all of Lean's films from Lawrence of Arabia on.
Read full biography

There are 85 albums of Maurice Jarre.

His first album Toute la mémoire du monde (Original 1957 Movie Soundtrack) - EP released 65 years ago, he was 32 years old when this album released. There were 5 songs in this album. 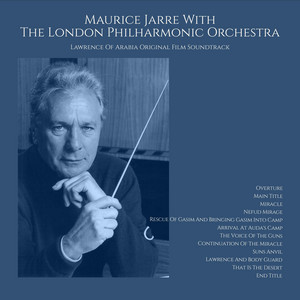 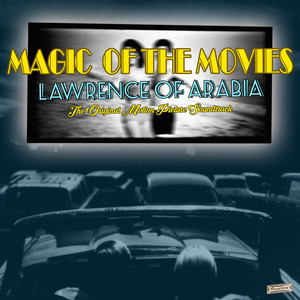 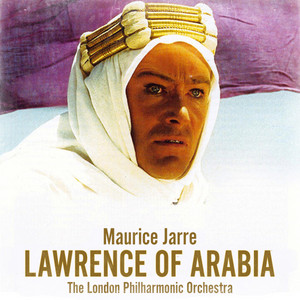 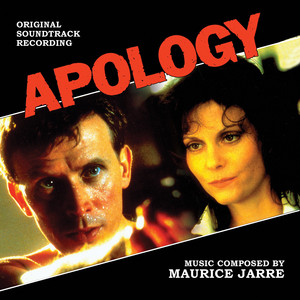 There are 101 movies of Maurice Jarre.

Doctor Zhivago (1965) As Original Music Composer, he was 41 years old

Lawrence of Arabia (1962) As Original Music Composer, he was 38 years old 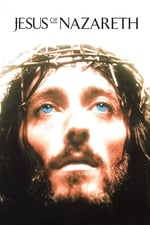 Jesus of Nazareth He was 52 years old

He is living in Lyon.

Other facts about Maurice Jarre 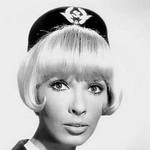 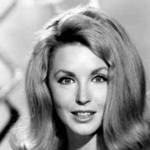 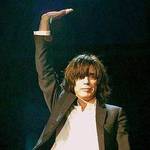 Maurice Jarre Is A Member Of 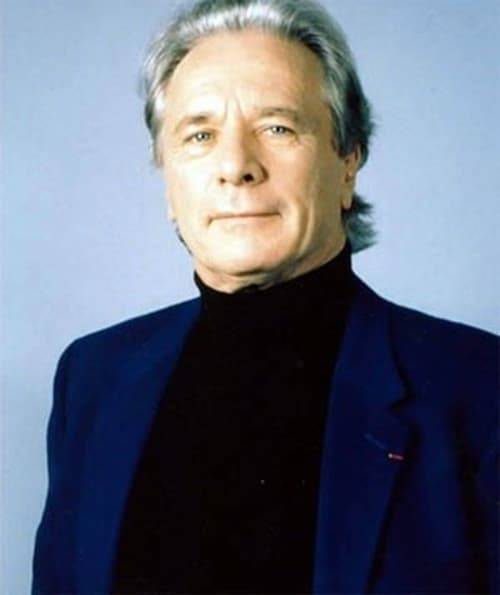