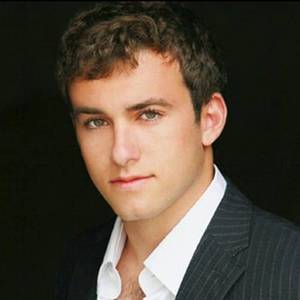 Matthew Ziff is an American model. actor and producer. As a child model he was represented by Wilhelmina Models. Presently he acts in and sometimes is a producer of feature films.
Read full biography

When is Ziff's next birthday?

Other facts about Matthew Ziff

Matthew Ziff Is A Member Of 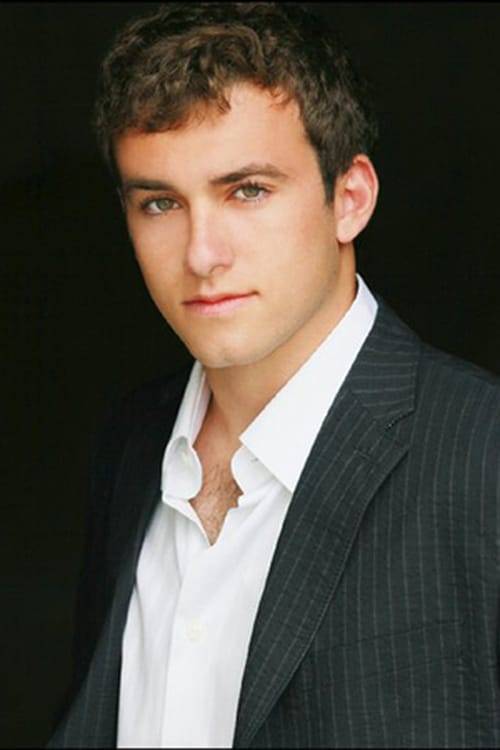