Matthew Nable is a 50 years old Australian rugby league player from Australia. He was born on March 08, 1972 in Australia. Matthew Nable is an Australian film and television actor writer and former professional rugby league footballer. After playing in the Winfield Cup Premiership during the 1990s for the Manly-Warringah and South Sydney clubs he wrote and starred in the rugby league-centred drama The Final Winter in 2007. Nable went on to act in films and television series.
Read full biography

There are 17 movies of Matthew Nable. 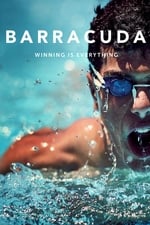 Barracuda He was 44 years old 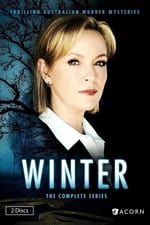 Winter He was 42 years old 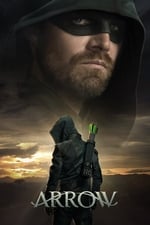 Arrow He was 40 years old 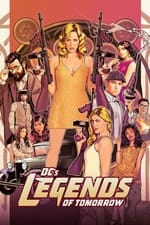 DC's Legends of Tomorrow He was 43 years old 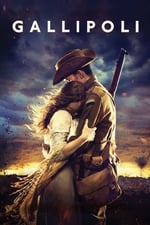 Gallipoli He was 42 years old

When is Nable's next birthday?

Other facts about Matthew Nable

Matthew Nable Is A Member Of 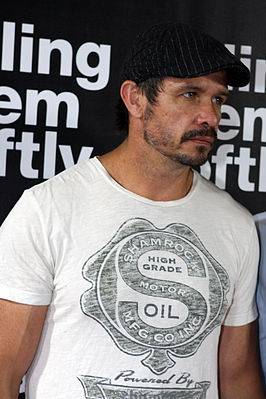