Matthew William Lawrence is an American actor known for his leading role in the movie Cheats with Trevor Fehrman and his role of Jack Hunter on the ABC sitcom Boy Meets World from 1997 to 2000 and his roles in movies such as The Hot Chick The Comebacks and Mrs. Doubtfire.
Read full biography

There are 2 albums of Matthew Lawrence.

His first album Disco Pop released 2 years ago, he was 39 years old when this album released. There were 7 songs in this album. 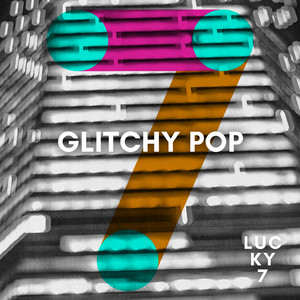 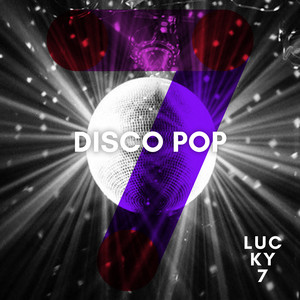 There are 32 movies of Matthew Lawrence.

Tales from the Darkside: The Movie (1990) As Timmy (wraparound story), he was 10 years old 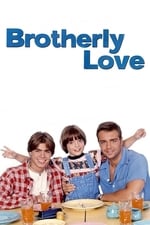 Brotherly Love He was 15 years old 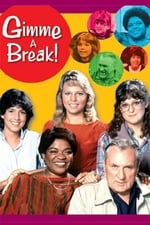 Gimme a Break! He was 1 years old 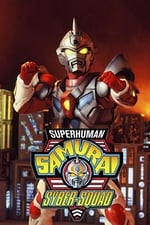 Boston Public He was 20 years old

Other facts about Matthew Lawrence 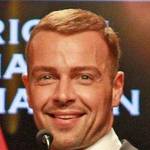 Matthew Lawrence Is A Member Of

Hi I'm a HUGE fan of yours. When I was little I used to watch Mrs.Doubtfire all the time so I could see you. I think you're even sexier these days. 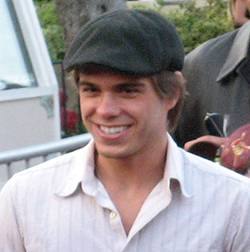