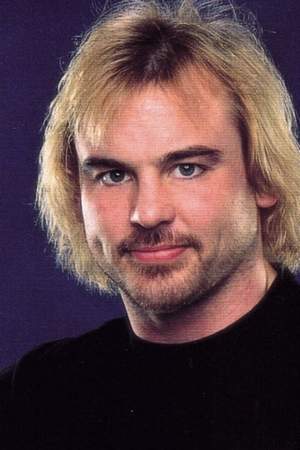 Matthew "Matt" Hyson is a semi-retired American professional wrestler, best known for his performances in Extreme Championship Wrestling and World Wrestling Entertainment under the ring name Spike Dudley and in Total Nonstop Action Wrestling under the ring name Brother Runt. In ECW, he was a two-time Tag Team Champion. In WWE, he was a one-time Cruiserweight Champion, a one-time Tag Team Champion with Tazz, a one-time European Champion and an eight-time Hardcore Champion.
Read full biography

There are 28 movies of Matthew Hyson.

When is Hyson's next birthday?

Other facts about Matthew Hyson 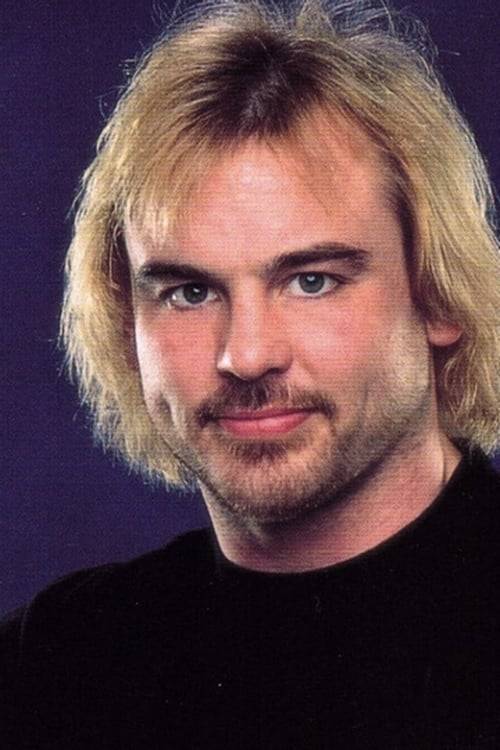