Matthew Garber was an actor from United Kingdom. He was born on March 25, 1956 (died on June 13, 1977, he was 21 years old) as Matthew Adam Garber. Matthew Adam Garber was a British child actor best known for his role as Michael Banks in the 1964 film Mary Poppins. He also starred in two other Disney films The Three Lives of Thomasina and The Gnome-Mobile all of which he had co-starred alongside actress Karen Dotrice.Ten years after retirement Garber contracted hepatitis which later spread to his pancreas. He died of pancreatitis at the age of 21.

When is Matthew Garber's next birthday?

Matthew Garber was born on the 25th of March 1956, which was a Sunday

When Matthew Garber died, he was 21 years old. 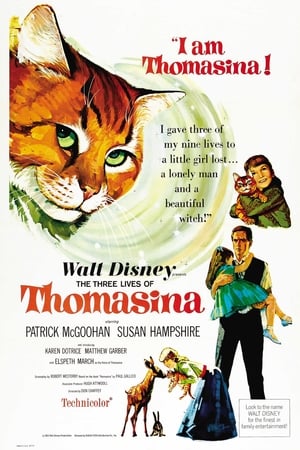 The Three Lives of Thomasina

He was 8 years old