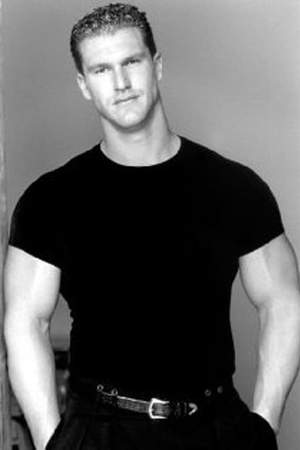 Matthew G. Taylor is a Canadian born Actor who has been a part of the Television and Film industry since 1998. He grew up in a Toronto suburb and attended College in Hamilton, Ontario, graduating in 1994. Matthew is an ex-police officer and has often been able to use his experiences on the force when performing. Matthew stands at 6 feet 7 inches, weighs 280 pounds and studied Martial Arts for many years. This has presented him with many unique opportunities to pursue in his Television and Film career. - IMDb Mini Biography
Read full biography

There are 11 movies of Matthew G. Taylor.

Other facts about Matthew G. Taylor

Matthew G. Taylor Is A Member Of 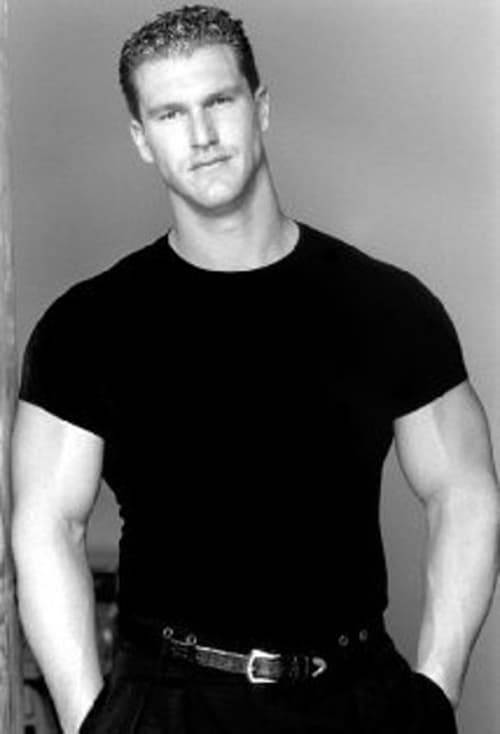