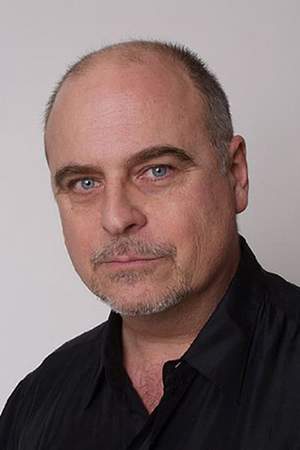 There are 12 movies of Matt Landers.

seaQuest DSV He was 41 years old