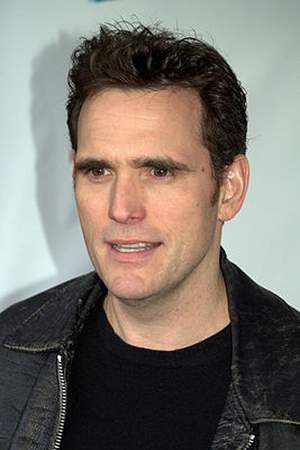 Matthew Raymond Matt Dillon is an American actor and film director. He began acting in the late 1970s and gained fame as a teenage idol during the 1980s.
Read full biography

There are 66 movies of Matt Dillon.

Modern Family He was 45 years old

The Daily Show with Trevor Noah He was 32 years old

When is Dillon's next birthday?

Other facts about Matt Dillon 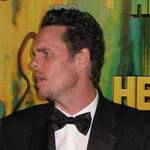 Matt Dillon Is A Member Of 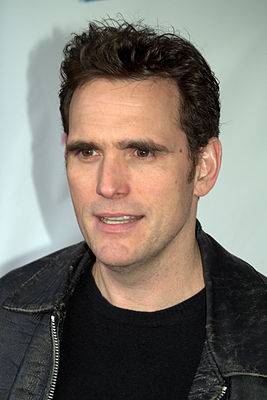