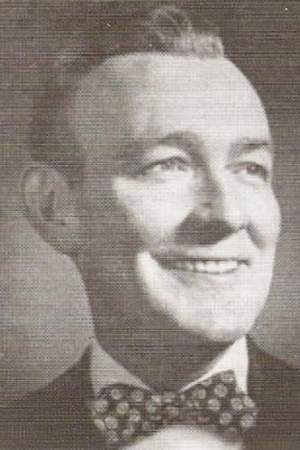 Matt Crowley was an American film television and radio actor. Matt Crowley was born on 20 June 1905 in New Haven Connecticut US. As an actor Crowley had a long and successful career in radio before he moved into films where he was best known for his roles in The Mob The Edge of Night and April Love. He died on 7 March 1983 in Clearwater Florida US.
Read full biography

There is 1 albums of Matt Crowley: 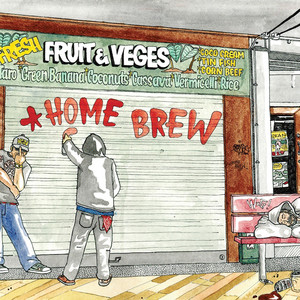 His first album Home Brew released 9 years ago, he was 106 years old when this album released. There were 21 songs in this album.

There are 4 movies of Matt Crowley:

His first feature film was Somebody Up There Likes Me (1956, as Lou Stillman (uncredited)). He was 51 when he starred in this movie. Since 1956, he has appeared in 4 feature films. The last one is April Love (1957). In this movie, we watched him in the Dan Templeton character .

Other facts about Matt Crowley

Matt Crowley Is A Member Of 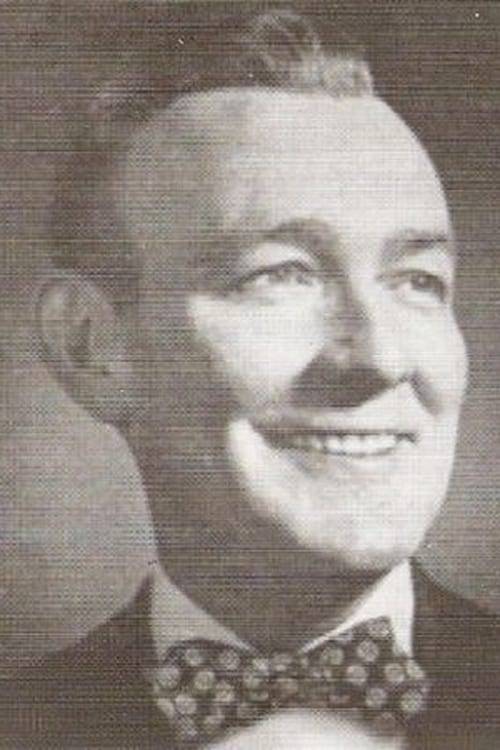