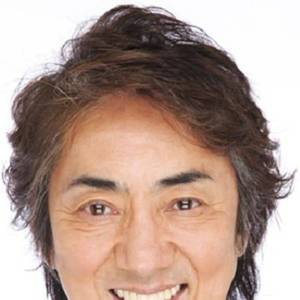 Masachika Ichimura is a Japanese actor and musical singer. He was born in Kawagoe Saitama. He is best known to Western anime fans as the original voice of Mewtwo. He is married to singer Ryoko Shinohara.
Read full biography

When is Ichimura's next birthday?

His first feature film was Final Fantasy VII: Advent Children (2006, as Red XIII). He was 57 when he starred in this movie. Since 2006, he has appeared in 18 feature films. The last one is Veronika Decides to Die (2006). In this movie, we watched him in the Incho character .

Awarded Medal with Purple Ribbon in 2006 . 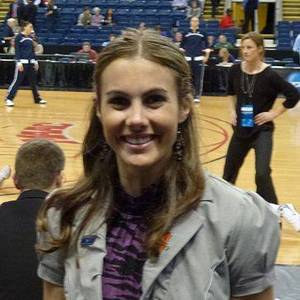 Other facts about Masachika Ichimura 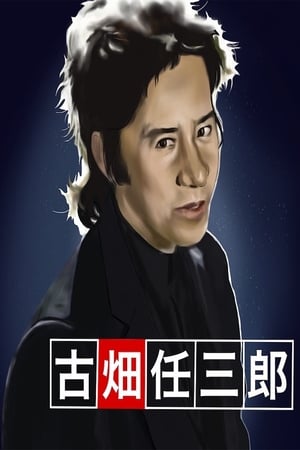 Suna no Utsuwa He was 54 years old 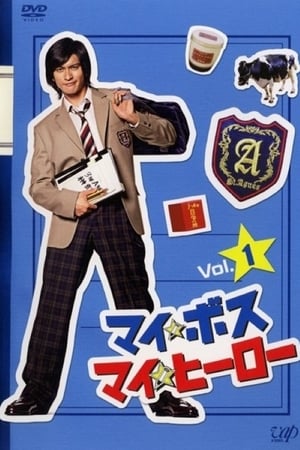 My Boss My Hero He was 57 years old

Masachika Ichimura Is A Member Of 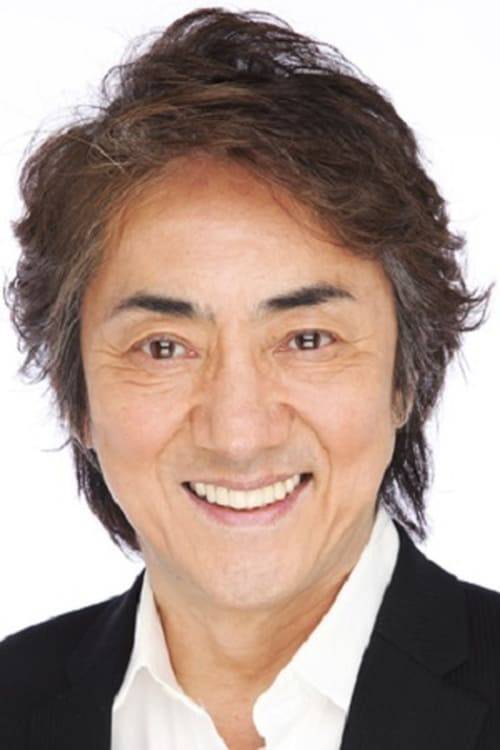