Mary Scheer is an American actress comedienne and producer. She is best known as one of the original cast members of the sketch comedy series MADtv and for playing Freddie's mother Marissa Benson on iCarly. She played Alice the zookeeper on The Penguins of Madagascar. She has two children.
Read full biography

There are 6 movies of Mary Scheer.

Her first feature film was Batman Beyond: Return of the Joker (2000, as Mrs. Drake). She was 37 when she starred in this movie. Since 2000, she has appeared in 6 feature films. The last one is The Penguins of Madagascar - Operation: Get Ducky (2010). In this movie, she played the character Alice .

Elvira's Haunted Hills (2002) As Lady Ema Hellsubus (The Adulteress), she was 39 years old

The Penguins of Madagascar - Operation: Get Ducky (2010) As Alice, she was 46 years old

Seinfeld She was 26 years old

Family Guy She was 35 years old

King of the Hill She was 33 years old 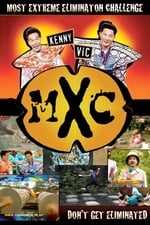 MXC She was 40 years old

Halfway Home She was 43 years old

When is Scheer's next birthday?

Other facts about Mary Scheer

Mary Scheer Is A Member Of 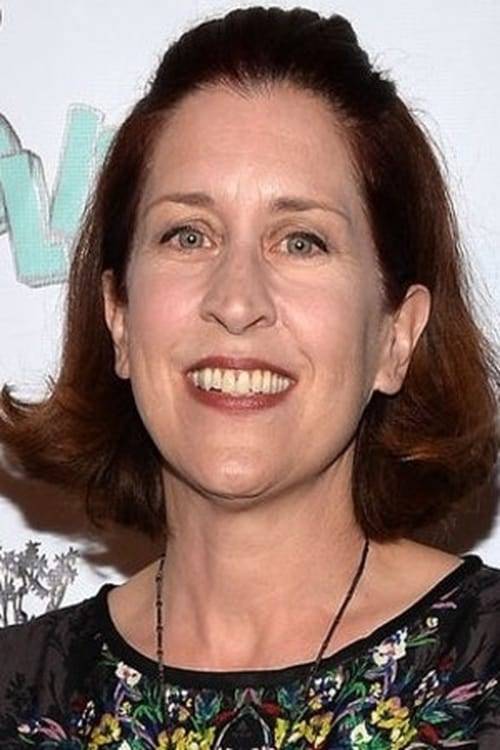