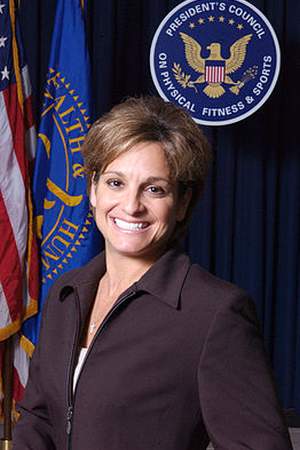 Mary Lou Retton is an American former gymnast. At the 1984 Summer Olympics she won five medals including gold in the individual all-around competition. Her performance made her one of the most popular athletes in the United States.
Read full biography

She has one child, McKenna (25, American artistic Level 10 gymnast) . When her first child, McKenna Kelley, was born, Mary Lou Retton was 29 years old.

How tall is Mary Lou Retton?

When is Retton's next birthday?

Other facts about Mary Lou Retton

Mary Lou Retton Is A Member Of 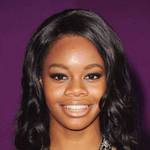 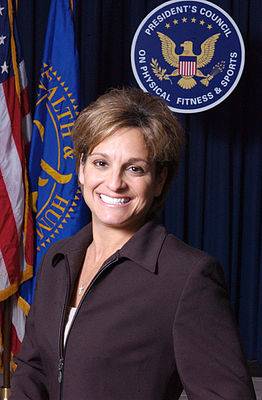