Mary Lou Lord is a 57 years old musician from United States of America from Salem. She was born on March 01, 1965 in Salem. 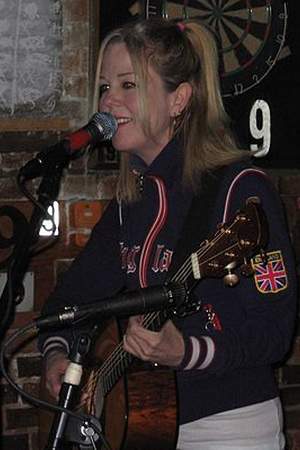 There are 9 albums of Mary Lou Lord.

Her first album Got No Shadow released 24 years ago, she was 32 years old when this album released. There were 13 songs in this album. 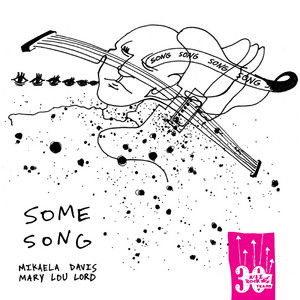 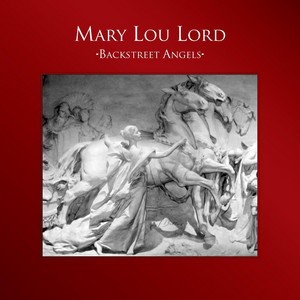 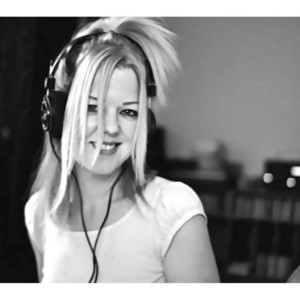 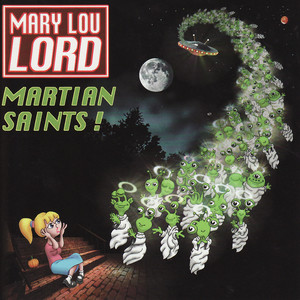 When is Lord's next birthday?

Other facts about Mary Lou Lord

Mary Lou Lord Is A Member Of 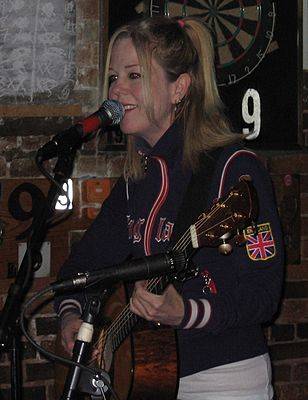