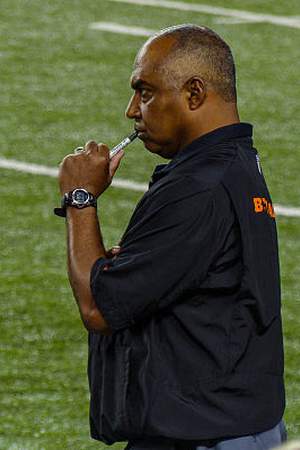 Marvin Lewis is a 63 years old American football player and coach from McDonald. Marvin Lewis was born on September 23, 1958 (63 years old) in McDonald. His nickname is Lewis Marvin Ronald.

Marvin Ronald Lewis is the head coach of the Cincinnati Bengals of the National Football League a position he has held since January 14 2003 making him the 2nd longest tenured head coach in the NFL behind New England Patriots head coach Bill Belichick.
Read full biography

Other facts about Marvin Lewis

Marvin Lewis Is A Member Of 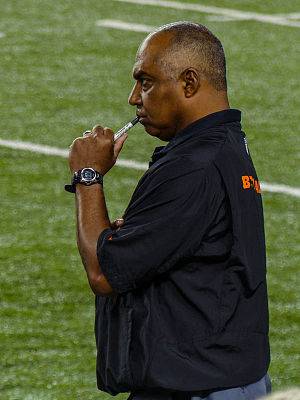