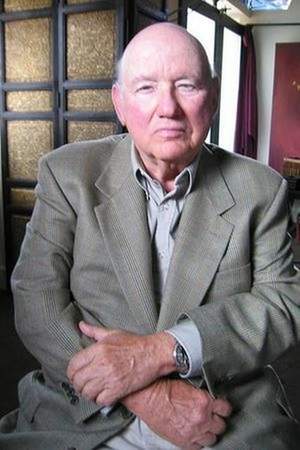 Martin Ransohoff is a cinema and television producer and member of the Ransohoff family. Ransohoff was born in New Orleans Louisiana in 1926. He founded the film production company Filmways Inc. in 1960 and remained with the company until 1972.
Read full biography

There are 27 movies of Martin Ransohoff.

Co-Ed Fever He was 51 years old

He graduated from Colgate University

Other facts about Martin Ransohoff

Martin Ransohoff Is A Member Of 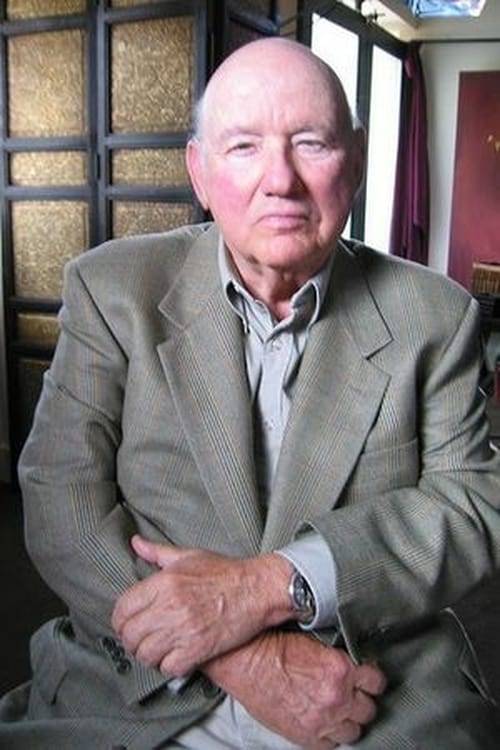