When is Martin Grace's next birthday?

Martin Grace was born on the 12th of September 1942, which was a Saturday 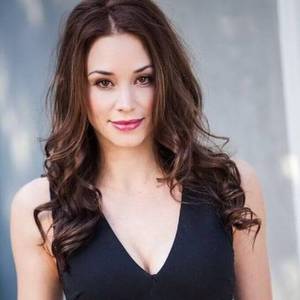 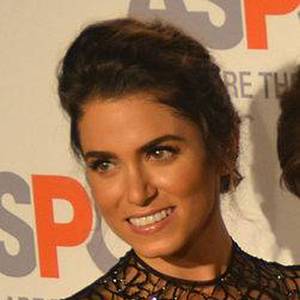