Martin Garrix is a 26 years old Dutch DJ and producer from Amstelveen. He was born on May 14, 1996 in Amstelveen as Martijn Gerard Garritsen. His nickname is GRX, Martijn Garritsen (birthname). 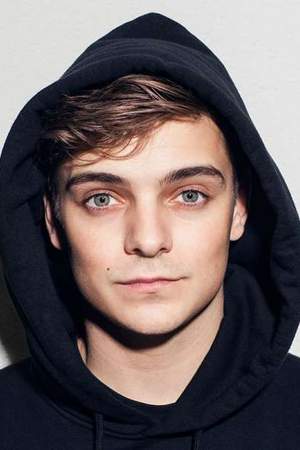 Martijn Garritsen commonly known by his stage name Martin Garrix is a Dutch DJ/producer signed to Spinnin' Records. He is best known for the track Animals which was a Top 10 hit in more than 10 countries; the song has also peaked to number 1 in Belgium Ireland and the United Kingdom. His single Wizard produced with Jay Hardway was also successful in numerous countries in 2014.
Read full biography

There are 44 albums of Martin Garrix.

His first album In the Name of Love released 5 years ago, he was 20 years old when this album released. 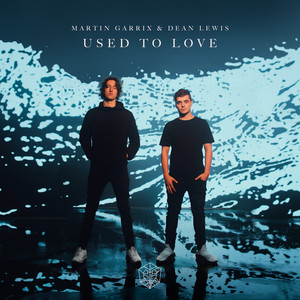 Used To Love (with Dean Lewis) 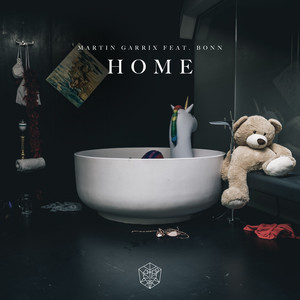 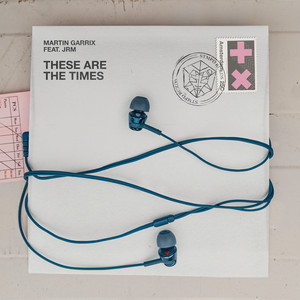 These Are The Times (feat. JRM) 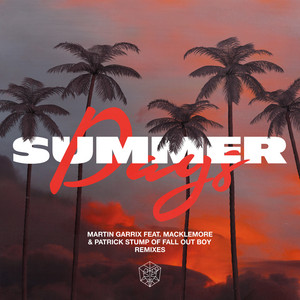 He graduated from Herman Brood Academy

He is living in Amstelveen.

When is Garrix's next birthday?

Other facts about Martin Garrix

Martin Garrix Is A Member Of 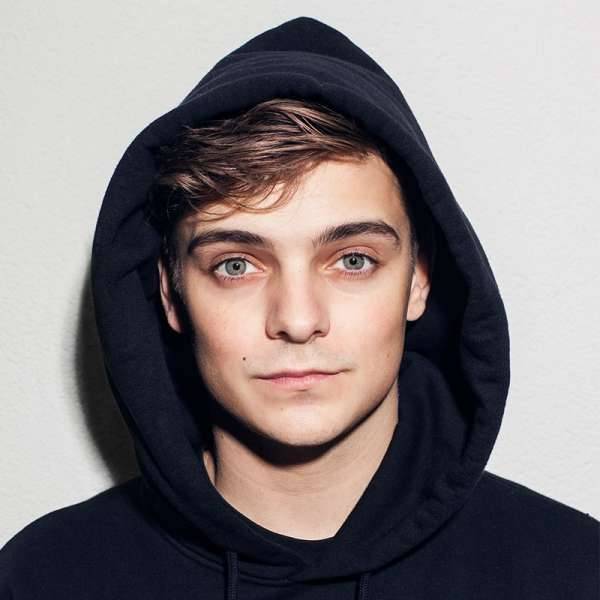