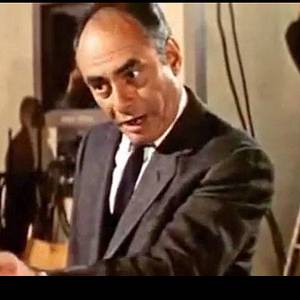 Martin Henry Balsam was an American actor. He is known for his Oscar-winning role as Arnold Burns in A Thousand Clowns and his role as private investigator Milton Arbogast in Psycho. read more

He graduated from The New School and DeWitt Clinton High School

Martin Balsam Is A Member Of

When is Martin Balsam's next birthday?

Martin Balsam was born on the 4th of November 1919, which was a Tuesday

His real name:
Birth name of Martin Balsam is Martin Henry Balsam
There are no comments yet. 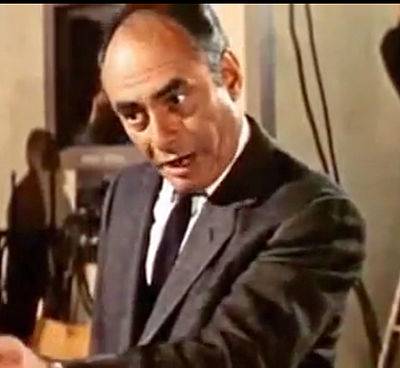