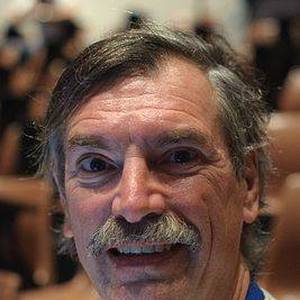 Marshall Kirk McKusick is a computer scientist known for his extensive work on BSD from the 1980s to FreeBSD in the present day. He was president of the USENIX Association from 1990 to 1992 and again from 2002 to 2004 and still serves on the board. He is on the editorial board of ACM Queue Magazine. He is known to friends and colleagues as Kirk. McKusick received his B. S. in electrical engineering from Cornell University and 2 M. S. read more

Marshall Kirk McKusick Is A Member Of

When is McKusick's next birthday? 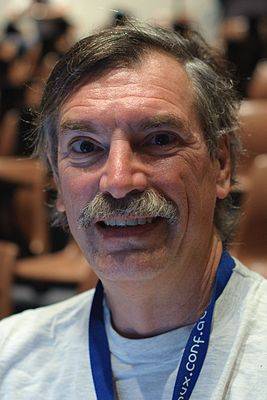