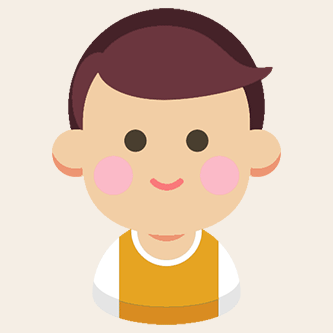 He has a net worth of 2.3 billion dollars.

There are 55 movies of Mark Stevens.

Rawhide He was 59 years old 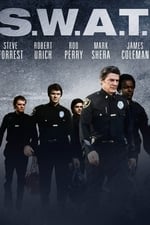 Schlitz Playhouse of Stars He was 66 years old

When is Stevens's next birthday?

Other facts about Mark Stevens

Mark Stevens Is A Member Of