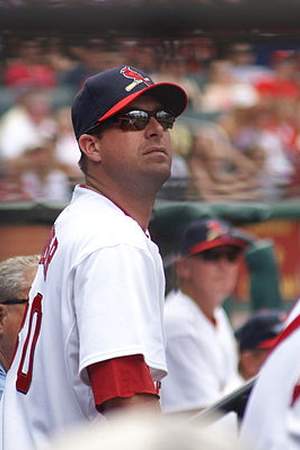 Mark Alan Mulder is an American professional baseball player. A left-handed starting pitcher Mulder pitched in Major League Baseball for the Oakland Athletics and St. Louis Cardinals. He is a two-time All-Star. He is currently a free agent.
Read full biography

When is Mulder's next birthday?

Other facts about Mark Mulder

Mark Mulder Is A Member Of 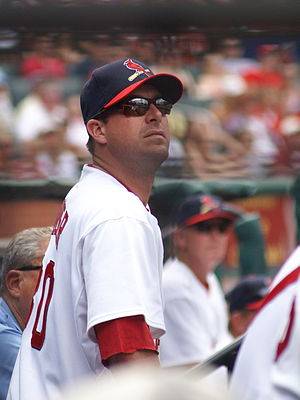