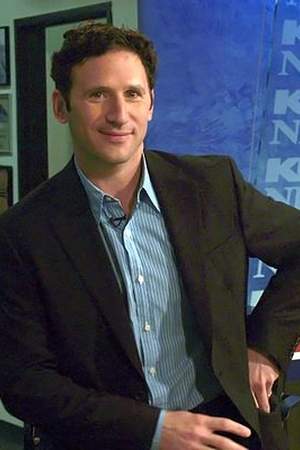 There are 19 movies of Mark Feuerstein.

His first feature film was What Women Want (2000, as Morgan Farwell). He was 29 when he starred in this movie. Since 2000, he has appeared in 19 feature films. The last one is An American Daughter (2000). In this movie, we watched him in the Morrow McCarthy character .

The West Wing He was 28 years old 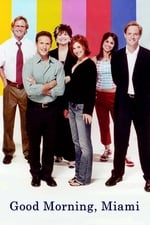 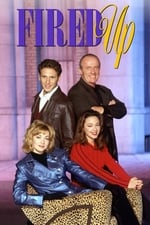 Fired Up He was 25 years old 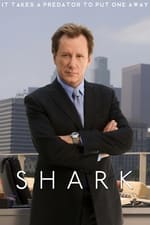 Shark He was 35 years old

When is Feuerstein's next birthday?

Other facts about Mark Feuerstein

Mark Feuerstein Is A Member Of 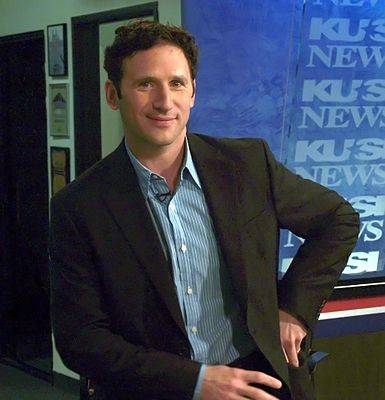