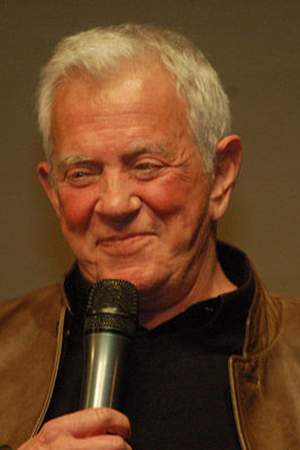 Mark Damon is an American film actor and producer. He rose to fame through acting roles in films like Roger Corman’s House of Usher before moving to Italy and becoming a notable Western star and member of the 1960s Dolce Vita set of actors and actresses in Rome.
Read full biography

There are 40 movies of Mark Damon:

When is Damon's next birthday?

Other facts about Mark Damon

Mark Damon Is A Member Of 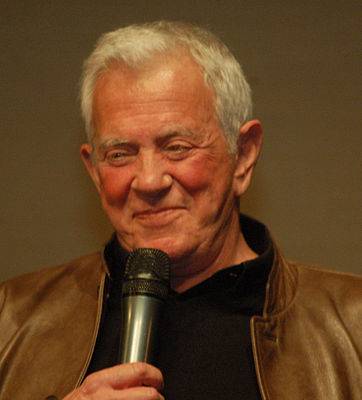