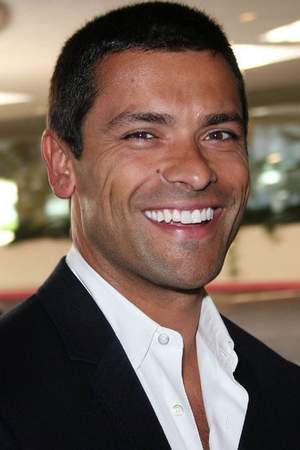 There are 11 movies of Mark Consuelos.

His first feature film was A Walk Among the Tombstones (2014, as Reuben). He was 43 when he starred in this movie. Since 2014, he has appeared in 11 feature films. The last one is For the Love of Grace (2008). In this movie, we watched him in the Steve Lockwood character . 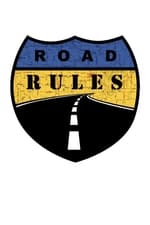 Road Rules He was 24 years old

Age of Love He was 36 years old 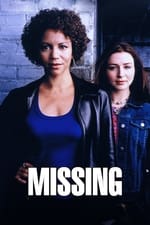 Missing He was 32 years old

He graduated from University Of South Florida

When is Consuelos's next birthday?

Other facts about Mark Consuelos

Mark Consuelos Is A Member Of 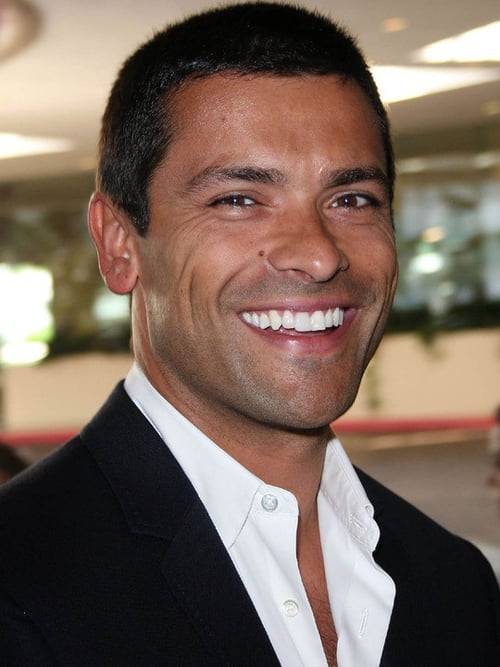